The basic idea of Züri schlaflos was a podcast that should be available on a user’s smartphone while travelling around in Zürich by public transport. The idea of the app was developed by VBZ, the content was created by two Swiss journalists from Tages-Anzeiger, one of the local newspapers in Zürich. Tales of the city where told for all interesting cultural spots. Züri schlaflos was first released in 2009 and is maintained ever since. 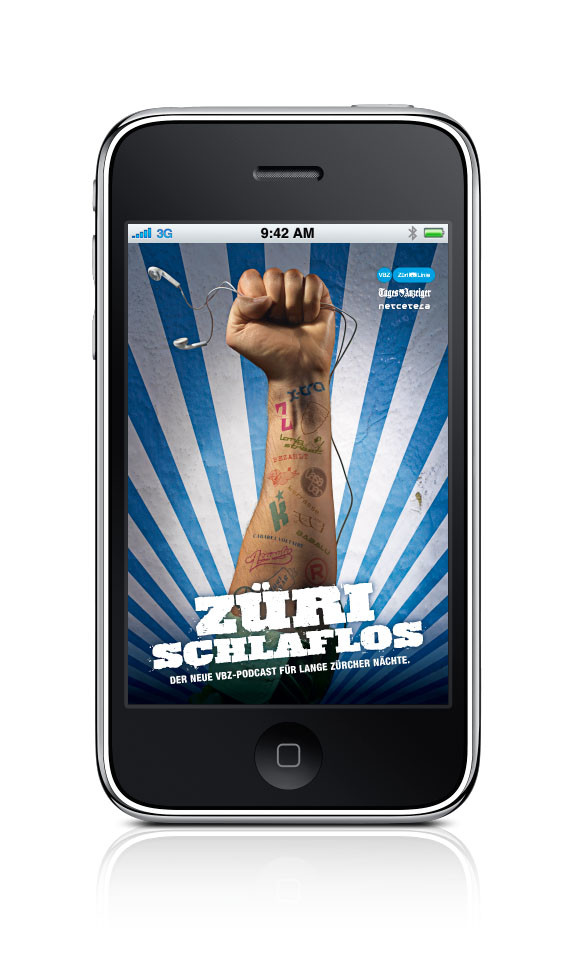 I loved the technical challenge as much as the topic. It was a must to include all audio-files into the app more than five years ago due to improper data-connections on the go. The topic of Züri schlaflos was a personal driver for me too.